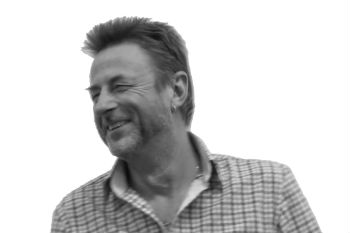 Peter is always being stopped on the streets because he “looks exactly like Hugh Jackman”.

At least that’s what he tells us. We can’t possibly comment, but you can judge for yourself because he’s likely to be the one you meet, as he estimates a lot of jobs for us.

When it comes to painting, Peter has been there and done it, so he has a real eye for the detail.

He may be senior, but customer interaction and dealing with people is where he loves spending his time.

He believes in a few things, but nothing as much as being honest, getting the job done and spending time with family.